For investigations regarding allegations of neglect, abuse, injuries of unknown source, and/or misappropriation of resident property, a report of the investigative results will be submitted to the State Survey Agency, and other officials in accordance with State law, within five working days of the incident. Facility will follow abuse reporting and investigation policy for these allegations. 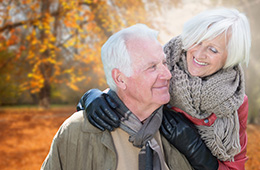